The Hispano-Libyan Chamber of Commerce is the bridge to promote institutional, commercial, industrial, cultural, tourist and health relations between Spain and Libya.

The Hispano-Libyan Chamber of Commerce, Industry, Culture, Tourism and Sports is made up of a group of professionals, both Spanish and Libyan, who, in 2012, decided to start their activity.

Founded in June 2012, and registered in the National Registry of Associations under the number 601115, our entity seeks to promote the development of Hispano-Libyan relations in its economic, industrial, commercial, financial, cultural, tourist areas. in general, in all those that affect the economy, culture and society of both countries.

To this end, we have provided the corresponding statutes, which constitute the regulatory instrument of the rights and obligations of those who make up the Chamber and which can be examined by all those who are interested in being part of it. 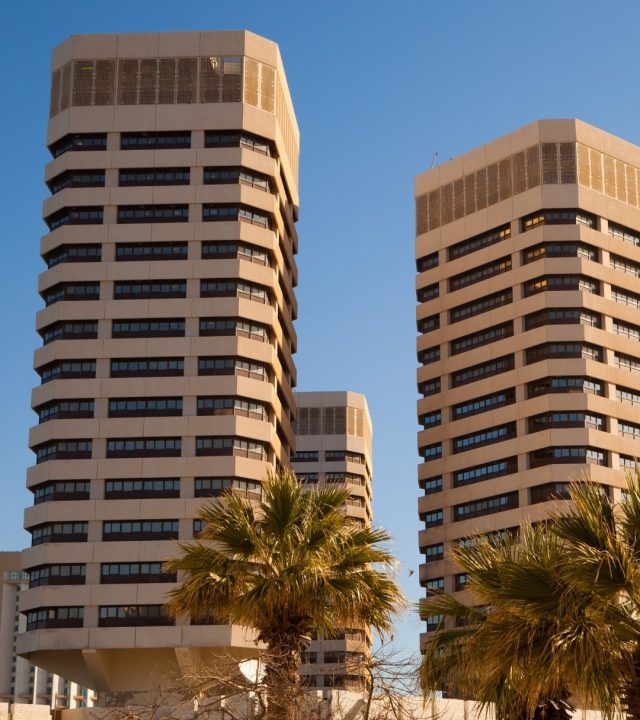 We help you import and export to Libya.

We advise you on projects and opportunities in the public sector

We organize trade missions to Libya, and report opportunities.

We have our own online training platform. 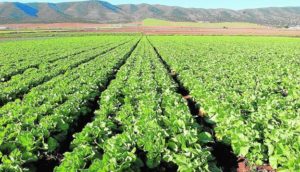 Agriculture in Libya, its future 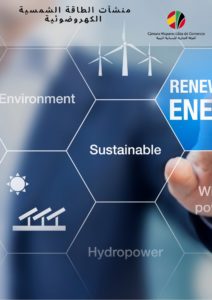 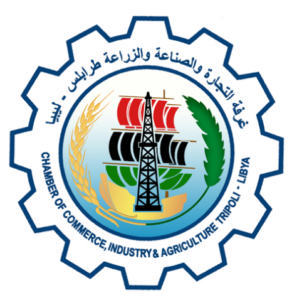