Spain shares its knowledge with Libya

The Chamber is constituted as an Organism of support to achieve sustainable development goals.

However, as the world population grows, so will the demand for affordable energy, and a global economy dependent on fossil fuels is generating drastic changes in our climate.

To achieve SDG7 by 2030, it is necessary to invest in clean energy sources, such as solar, wind and thermal, and improve energy productivity.

Expanding infrastructure and improving technology for clean energy in all developing countries is a crucial goal that can stimulate growth while helping the environment.

1 in 7 people still do not have access to electricity; most live in rural areas of the developing world.

Energy is one of the main contributors to climate change, accounting for around 60% of global greenhouse gas emissions.

More efficient energy standards could reduce the electricity consumption of buildings and industry by 14%.

More than 40% of the world's population, 3 billion people, depend on polluting and unhealthy fuels for cooking.

In 2015, more than 20% of energy was generated through renewable sources.

The renewable energy sector employed a record number of 10.3 million people in 2017. 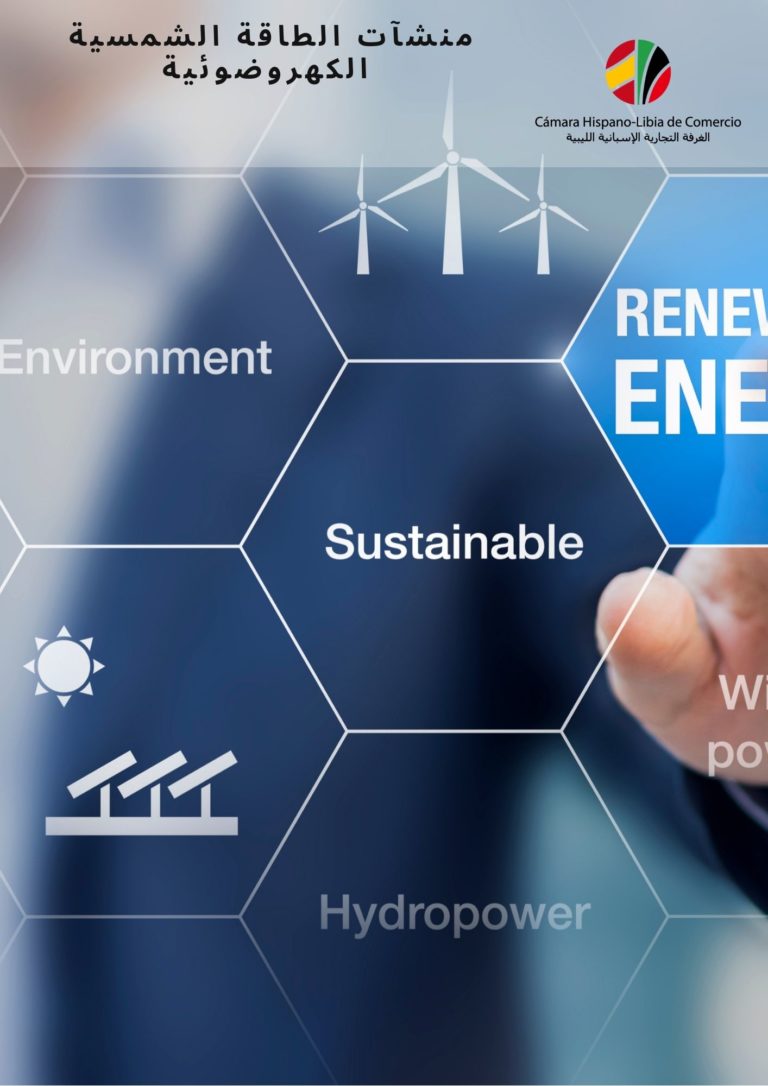